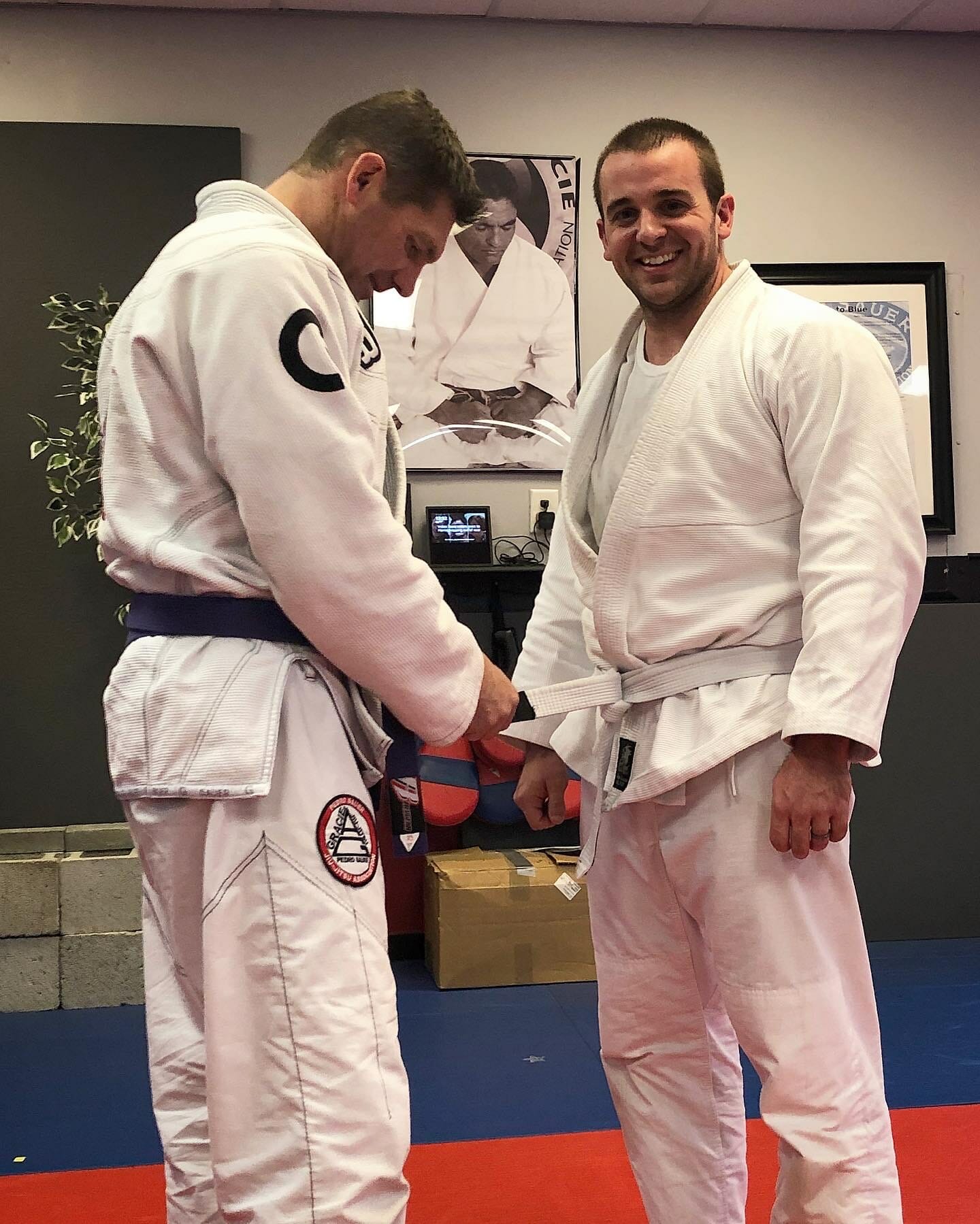 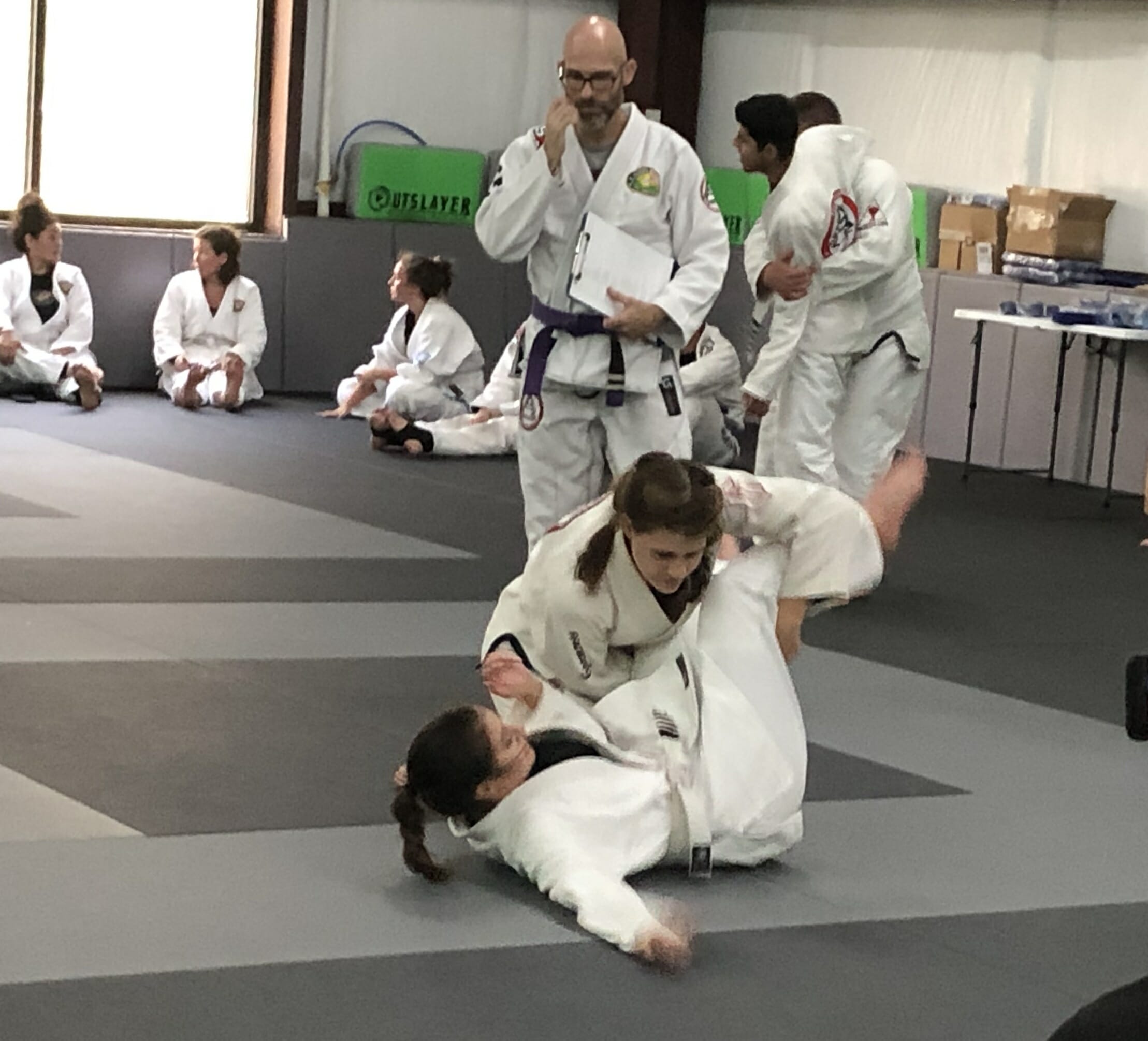 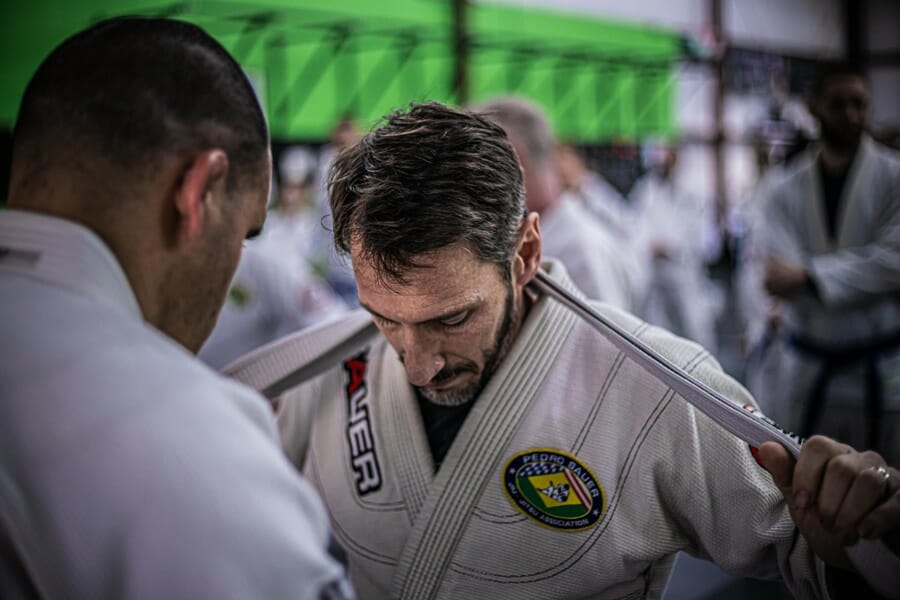 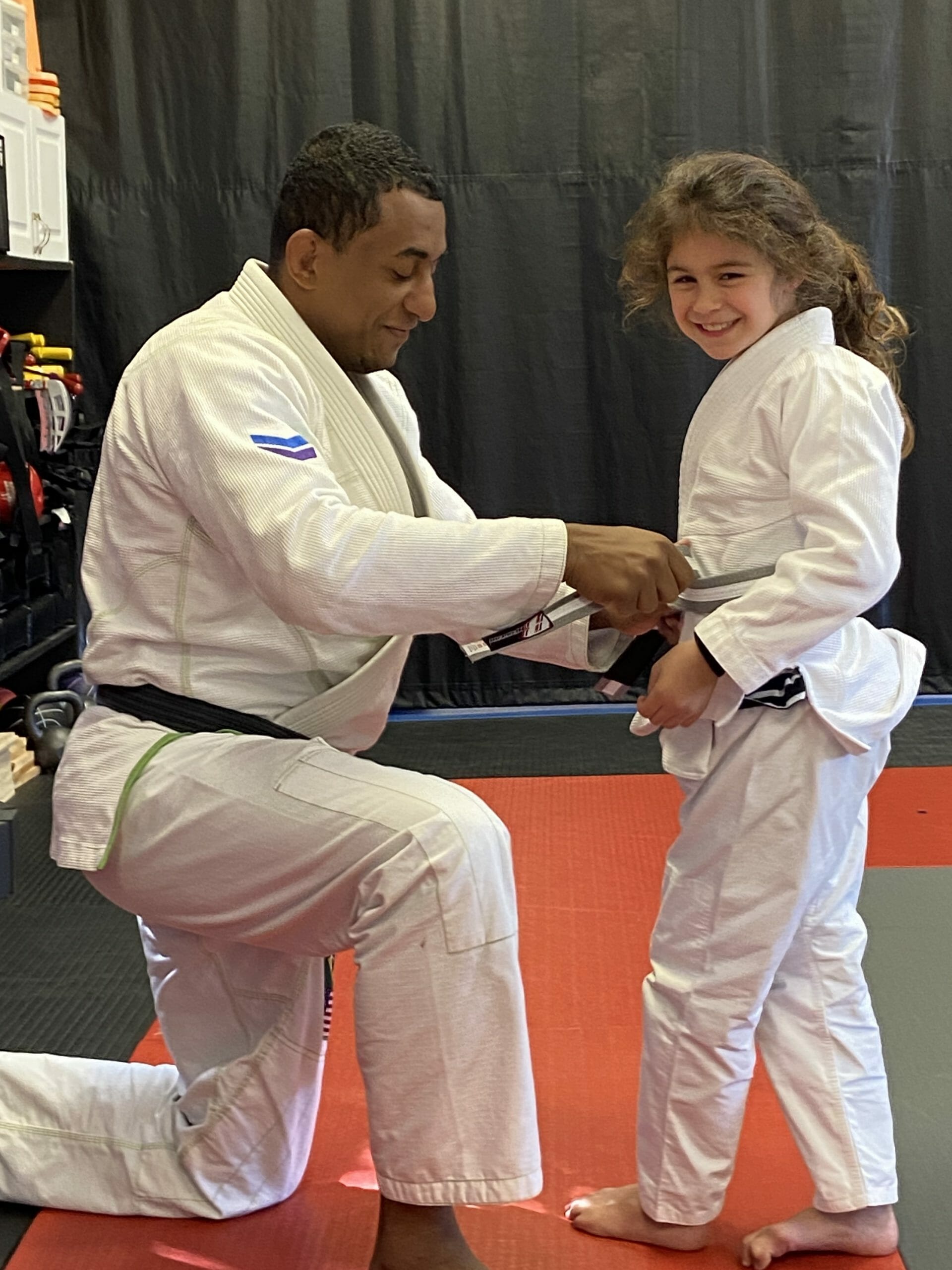 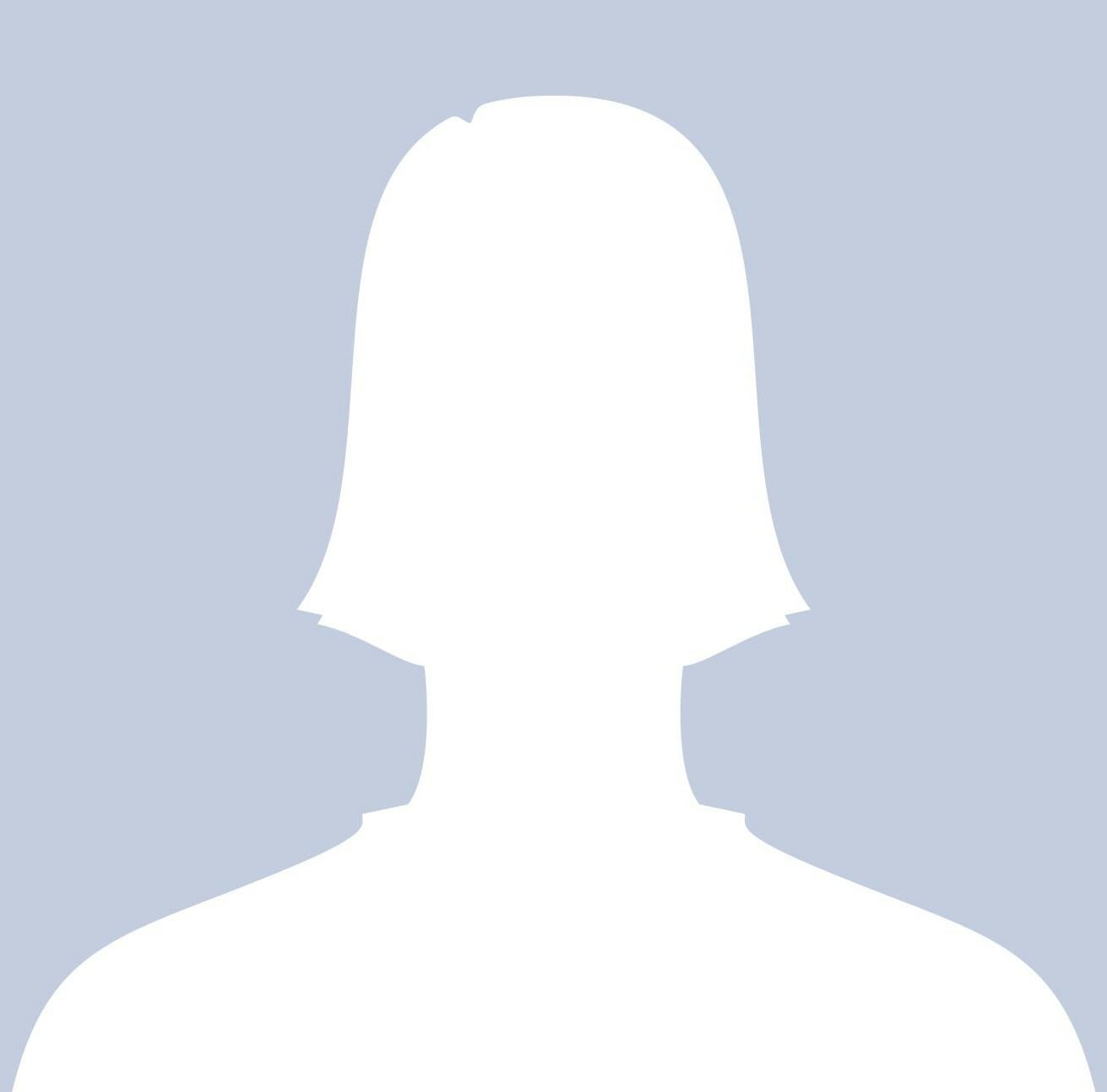 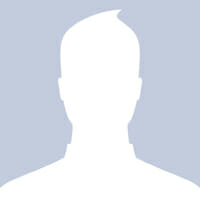 Jiu-jitsu is known as the “Gentle Art“.  Jiu-jitsu specializes in ground fighting that relies on technique and not simply strength alone.  Brazilian Jiu Jitsu first gained international prominence in the early 1990’s when Royce Gracie won the first ever Ultimate Fighting Championships.  Through the UFC, the general public saw for the first time, here in the United States, what the legendary Grand Master Helio Gracie had been teaching his family for years.  Jiu-jitsu is one of the most respected grappling arts in the world, and techniques when used effectively can easily defeat a larger opponent or attacker.  Positioning, escapes, reversals, chokes and importantly self-defense are all taught.  Rather than using strikes to win a real fight, jiu-jitsu teaches the practitioner to use submission holds, defensive positioning and leverage.

Grappling skill is absolutely necessary to complete your martial arts training in order to truly defend yourself.  Training starts with students learning positions, escapes, and flowing from one position to another.  We always lead with self-defense first.  Submissions are introduced in-time and will include various types of both locks and chokes.

Jiu-jitsu is a highly appealing martial art for everyone simply because is can be effective against a much larger opponent.  Jiu-jitsu can neutralize and attacker’s ability while allowing you to quickly end the attack with a submission.  Jiu-jitsu has become the fastest growing martial art on the planet over the past decade.  The Gentle Art appeals to men, women and children of all ages and abilities.

Queen City Jiu Jitsu is proud to practice the Gentle Art of Brazilian Jiu Jitsu and would love to share the mats with you!  Sign up for a Trial today! 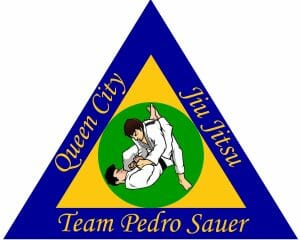